Being Cyber Safe With Third-Party Apps

FaceApp, a Russia-based mobile application to add filters to photos, has incited conversations about privacy, data ownership, and cyber-safety in the past week. Users were surprised to learn that the app’s creators are harvesting data from their photos. However, third-party apps have been around for a long time and FaceApp is not doing anything unusual. If you’re worried about FaceApp, there are probably other third-party apps you’re using that do the same thing.

What Are Third-Party Apps?

Is My Information at Risk?

Third-party app stores aren’t restrictive, which means that your phone’s operating system doesn’t control them – anyone can sell their app through a third-party. Now, third-party app stores may offer plenty of safe applications but there are higher chances of finding dangerous apps, ones that can infect your mobile device with malware. While it may sound like a good deal to buy popular apps at cheaper prices on a third-party store, it might put your data at risk in the same way third-party apps do.

That is why downloading third-party applications can put your devices at risk. Granting third-party apps permission to your data could mean giving cyber criminals access to your contacts, passwords, and financial information. Data breaches can happen to anyone, even big companies like Facebook. In early 2018, it was revealed that the data firm, Cambridge Analytica, accessed personal data of over 50 million Facebook users without their knowledge.

How Can I Protect My Data?

This is not the first time that a massive data breach has happened and certainly won’t be the last time. However, there are ways you can protect yourself by following a few simple steps.

Protecting your data starts with being aware of the threats and using common sense. 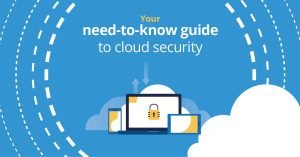 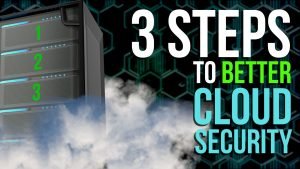 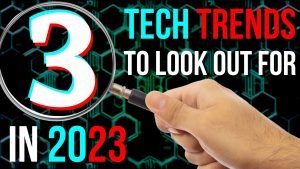 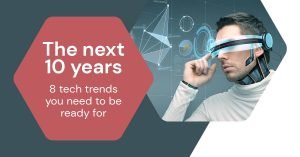